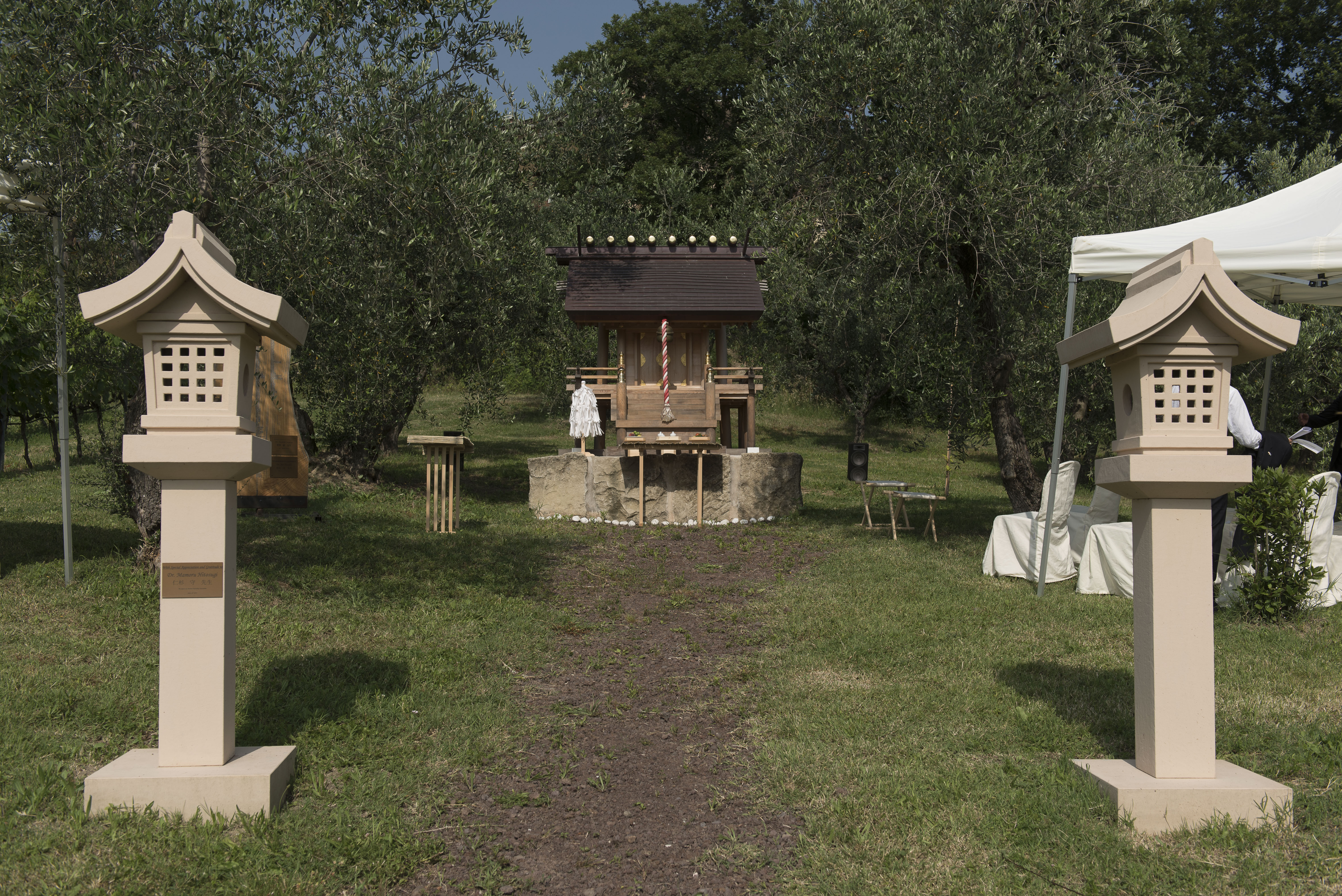 On Friday, August 25th, on the occasion of San Marino Comics, the Shinto shrine San Marino Jinja will host a group of cosplayers for the realization of a photographic service that will see some characters of the animated series Sailor Moon both in the school version and not inside of a Shinto ceremony.

Sailor Moon is a manga of the year ’90s designed by Naoko Takeuchi and produced by Toei Animation. The production was very successful and gave rise to several series of anime, feature films, plays, video games, and even a live TV series.

The merchandising inspired by the first series is the object of cult and particularly sought after! Given the notable follow-up of fans, the production of the series has gone from a six-month period to five years being transmitted in many countries of the world.

Rei Hino will be in version Miko and will assist the Guji Francesco Brigante in the function, the photographer Mirco Marinoni Buzzella will immortalate the most beautiful and evocative moments of the representation, who wants to know Mirco Marinoni Buzzella and his works will find all the information on the official website www.mircomarinonibuzzella.eu.

The representation will begin at 5pm in the suggestive frame of the Podere Lesignano that houses the San Marino Jinja, the cast will be composed by the duo “I-Cosplay Art” (creators of the project) in the shoes of Mamoru Chiba and Rei Hino Miko, “Misaki cosplayers” representatives Usagi Tsukino and Minako Aino and the fantasy writer “Pamela Williams” in the guise of Princess Serenity.