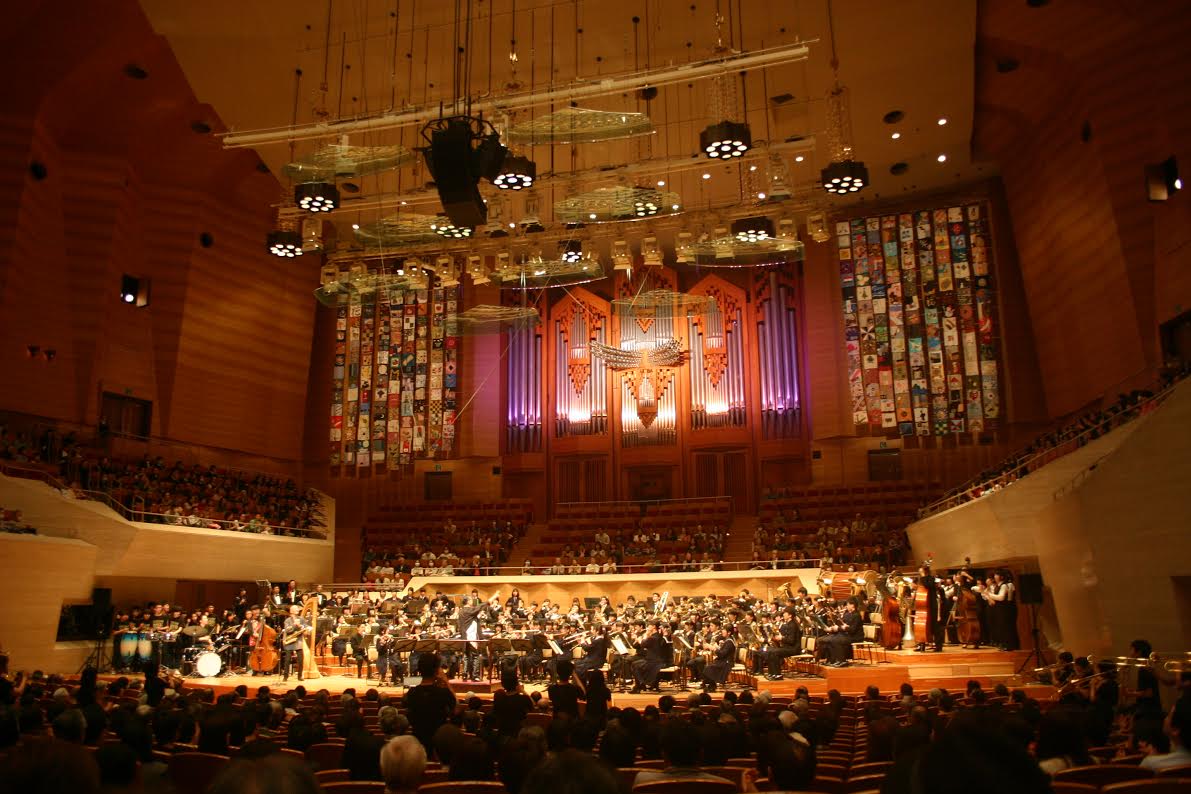 On thursday, September 13, the San Marino Jinja will host the project “Chiku Chiku” (which means “point to point”) that aims to collect the kimonos destroyed during the earthquake and the tsunami of March 11, 2011.

In case of bad weather the event will be postponed the following day.

The kimonos come back to life

The project were born from an idea of Eriko Shiomi, music producer and organizer of events and concerts.

After the disaster of 2011 Eriko has worked to donate musical instruments to the schools of Ishinomaki, city of Miyagi prefecture particularly affected by the tsunami, on this occasion she met Kinue Yonekura, owner of the Kameshichi Gofukuten, an old kimono shop that was located in Ishinomaki.

Kinue has donated to Eriko many kimonos in gratitude saying “I have nothing but kimono damaged by the tsunami”, although damaged and covered with mud those kimonos had been made by highly skilled Japanese craftsmen using traditional techniques of production.

Eriko washed those kimonos and remade them to make elegant costumes to rent. Many musicians wore these costumes for their concerts, thus transmitting the feelings of the victims of the disaster and the message “Never forget the Disasters”.

The next step was to reuse the cutouts left by the kimono recycling: Eriko had the idea of asking people to sew these cutouts together with their own pieces of cloth to get squares of 50 cm of the side called 5×5 next.

Each 5×5 next is unique because everyone creates it as it prefers, all the 5×5 next will be sewn together to compose a single work that will keep alive the memory of the disaster and will bring people a message of hope for the peace in the world.

So far more than 2,000 pieces have been collected, created by people of all kinds and of all ages, from 29 countries, San Marino will be the 30th country involved in the project.

5×5 next at San Marino Jinja

Tuesday, September 12 at San Marino Jinja will be present Eriko Shiomi, who is going to present his project and show how a 5×5 next is made, the Guji Francesco Brigante would office a commemoration ceremony of the earthquake of March 11, 2011 ( to the memory of which the temple San Marino Jinja is dedicated) and thanksgiving for Eriko.

The service of NHK-WORLD NEWS on the project: